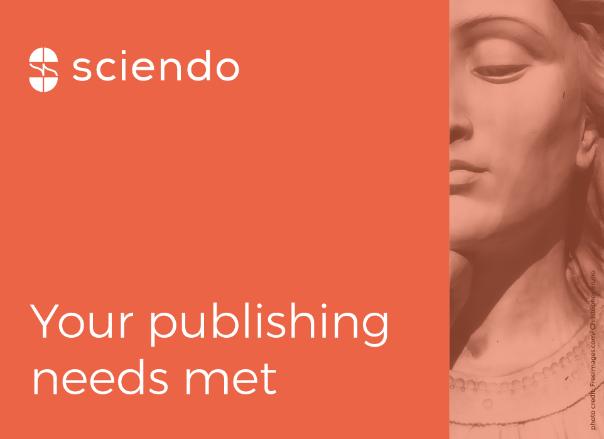 A short history of the form of octagonal and elliptical city

The article starts with the short discussion of two geometrical figures, i.e., octagon and ellipse, their genesis in architecture and urban design, and the examples of buildings whose plans were based upon them. Then, the selected octagonal and elliptical city squares are discussed: their genesis, context, layout, architecture surrounding the square, objects appearing in the square and, most specially, urban form and composition. The theory of architectural-landscape interiors has been applied to pinpoint the type of city squares by the assessing of the degree of openings in the square’s perimeter. The review consists of 22 case studies (9 octagonal and 13 elliptical) from the 15th to the 20th century. The last discussed case in each group, both atypical created in Krakow in the 20th century, are discussed even more thoroughly. The conclusions were presented first separately for octagonal and elliptical city squares and finally also for both groups in a comparative way.

Elements of the tramway track that require special attention in the design and maintenance of the tramway infrastructure are sharp curves (curves with small radii). In such places, there are a number of unfavourable operational problems, which are discussed in the article below. It describes the characteristics of such geometric elements and analyses the interaction of the wheel-rail system. Moreover, the most important operational problems are presented, such as the wear of wheels and tramway rails, the buckling of the rails, and noise and vibrations occurring during the passage of the tram. Methods of reducing unfavourable phenomena occurring on curves in the tramway infrastructure were also highlighted.